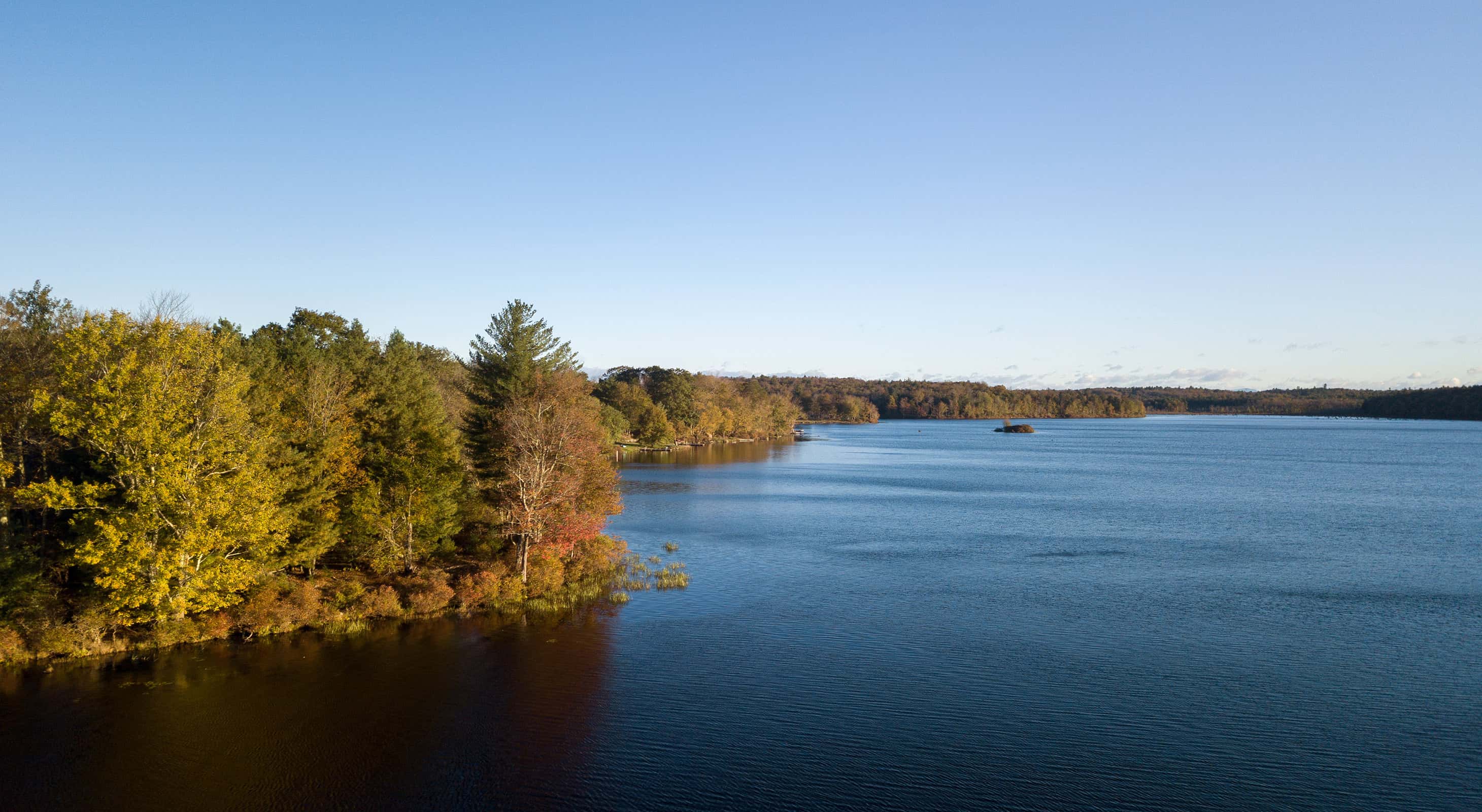 A Top-Rated Lakefront Mountain Resort
Play Video
The Inn at Lake Joseph is a premier Catskills B&B escape two hours from New York City, adjacent to the Poconos. There’s so much to see and do right on our property throughout the year. Our secluded location on the lake and exceptional amenities set the stage for a romantic getaway while allowing plenty of time to play outside and enjoy our recreational facilities. 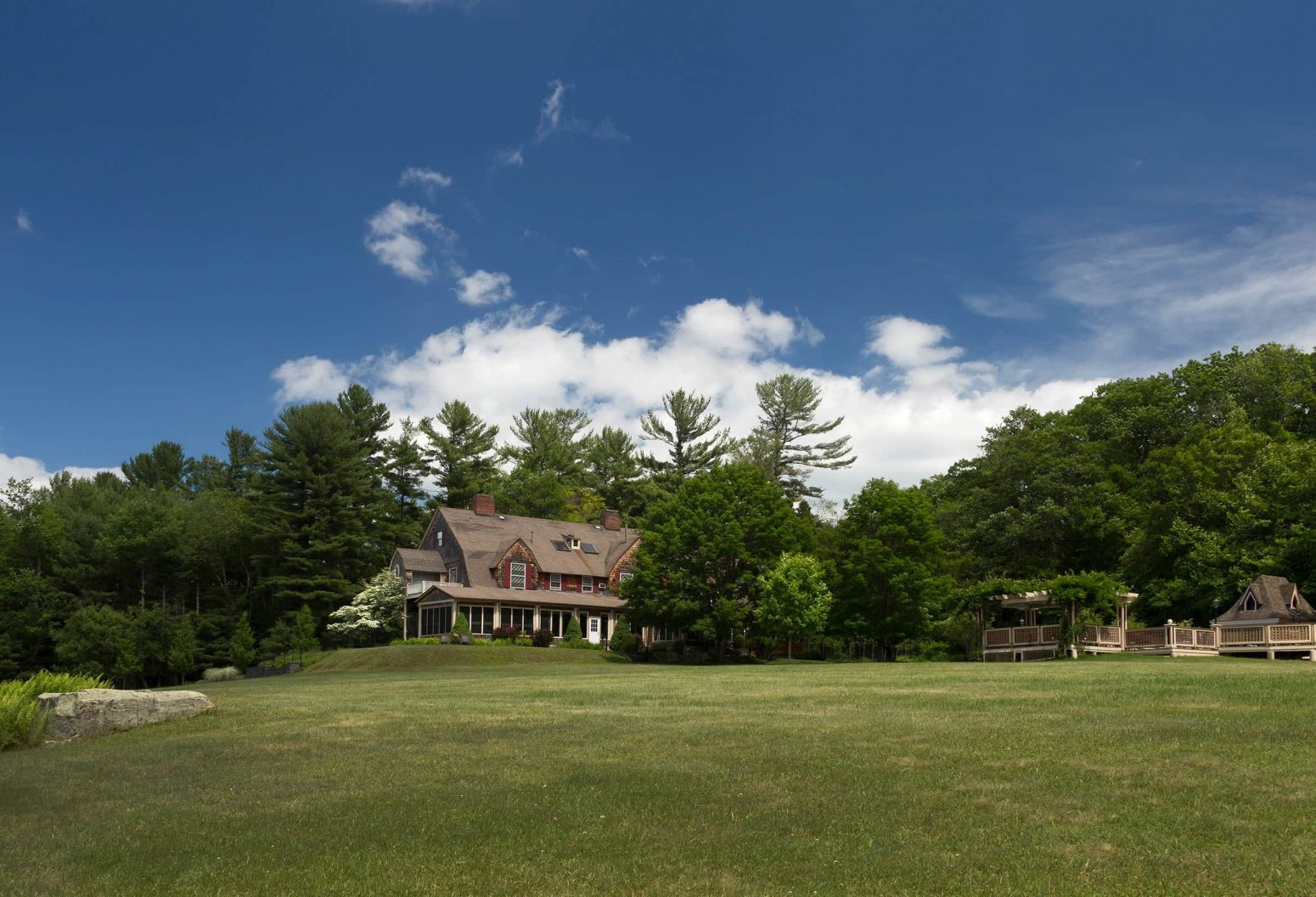 Our secluded location at Lake Joseph, along with our exceptional amenities, set the stage for your romantic Catskills NY getaway. We offer 17 rooms and suites featuring whirlpool tubs, fireplaces, king or queen size beds and private sundecks. Some units have kitchenettes, and many are pet-friendly. Enjoy a hearty country breakfast at our Upstate NY bed and breakfast each morning before your day’s adventure. Relax in the afternoon or evening in our library or billiard room, by our seasonal heated pool, or in the privacy of your room with a couple’s massage!

Surrounded by lush wilderness and unblemished nature, our property is your mountain playground as you explore the miles of wooded trails by foot or on our complimentary bikes. You’ll enjoy swimming, fishing, boating and more with the use of our complimentary kayaks or rowboats on our private lake. During the winter it’s time for on-site sledding, snowshoeing, or cross-country skiing with our equipment available for guest use. As the sun sets each day, gather around the outdoor fire pit to cozy up and enjoy roasted marshmallows. 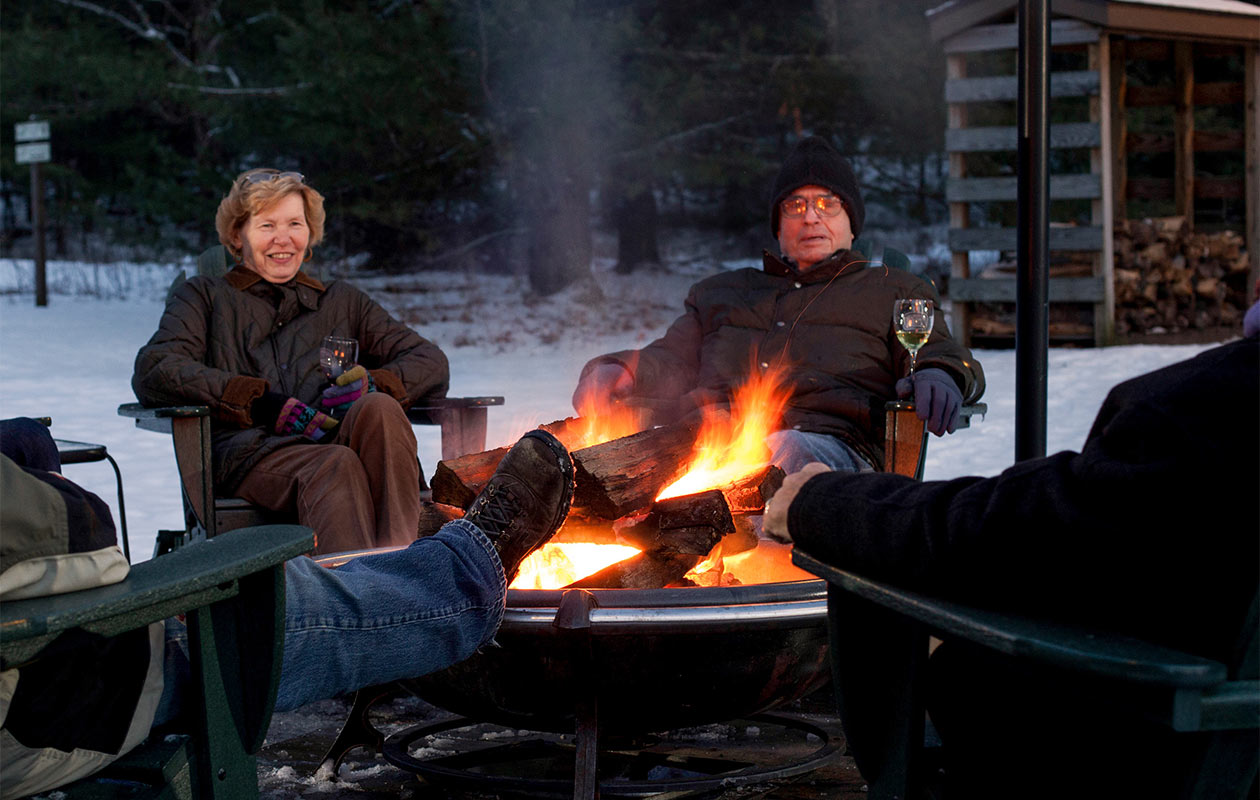 Spend the morning playing lawn games, the afternoon on the Lake, and the evening by the fire pit. 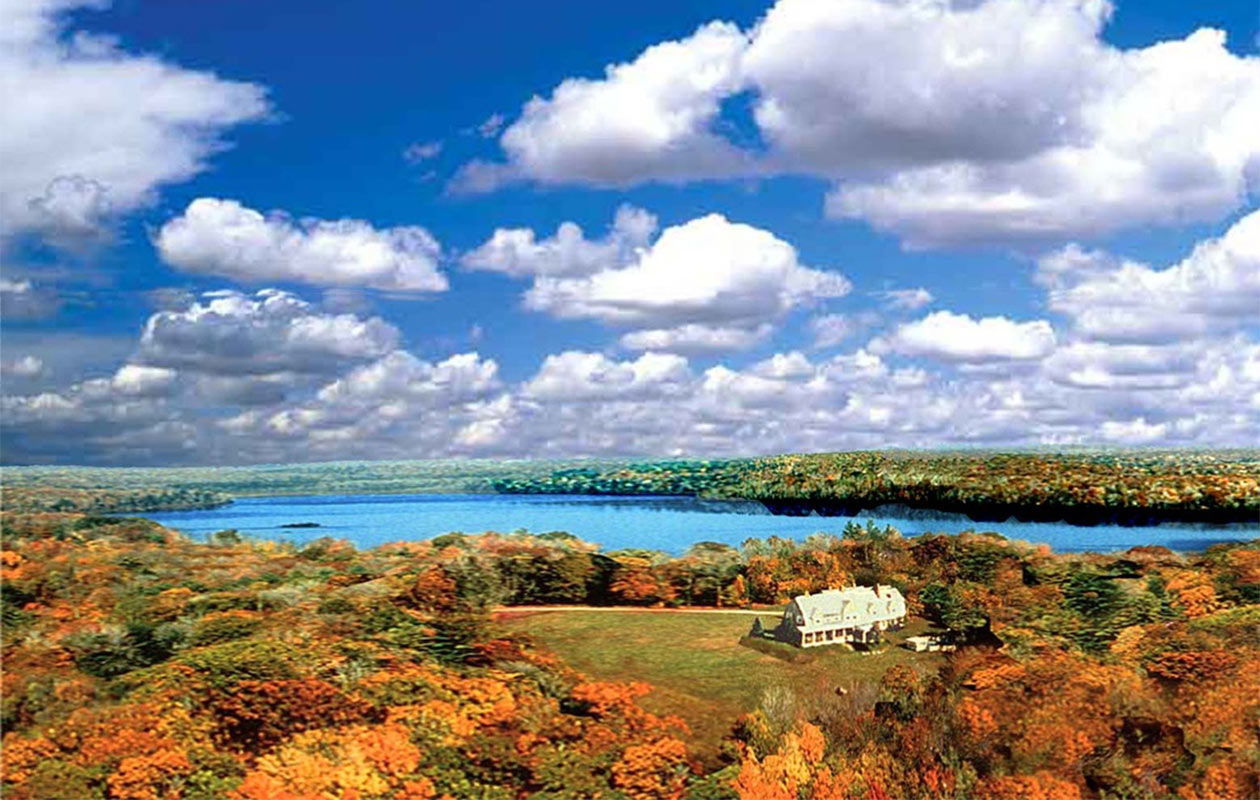 From bird watching to hiking and biking, enjoy the great outdoors right here on our property.

The Upstate New York Inn Over The Years

Our Catskill lodge has a rich history and a country retreat legacy we strive to reflect in our guest rooms and amenities. In the latter part of the 19th century, Thomas Hunt Talmage, a businessman from Brooklyn, built a grand summer residence on Lake Joseph high in Sullivan County’s Catskill Mountains, complete with 2,000 acres of wilderness.

However, just prior to the completion of Talmage House, Thomas died. A few years later, a group of lost Dominican Sisters from Long Island were looking for property as a new retreat. With a horse and carriage, they accidentally turned onto a secluded road and came across the Talmage House. Mrs. Talmage sold the estate to the sisters and became a close friend and supporter of the order.

As time passed, the Dominican Sisters developed a self-contained retreat which included farming facilities, a boarding and day school, children’s camps, a convent, and a drug rehabilitation center. The addition of guesthouses and cottages made Lake Joseph a major family vacation destination. Later on, the Talmage House became the vacation retreat of Cardinals Hayes, Spellman and Cooke. The main house hosted many international dignitaries and celebrities over the years and became known as the Cardinal House.

The facility then known as Saint Joseph’s reached its peak in the late 1960s and closed after more than 80 years of service in the late 1970s. Most of the existing buildings were razed and the land was returned to its original wilderness state, leaving the majestic Talmage House to fall into disrepair. Then, in the early 1980s, two lost Sunday drivers, Ivan and Monique, turned down a secluded road to seek directions back to the main highway. There stood the Talmage House waiting to be rediscovered, a bit ruffled but in reasonably good condition. These two Sunday drivers immediately envisioned the dwelling as a fine country inn and went to work on restoring it to its former glory, carrying over the traditions and tranquility of the past into the present. The couple welcomed their first guests to the Inn in 1984. After Monique’s passing in the mid eighties, Ivan remarried and innkeepers Ivan and Rue proudly welcome visitors to this day. 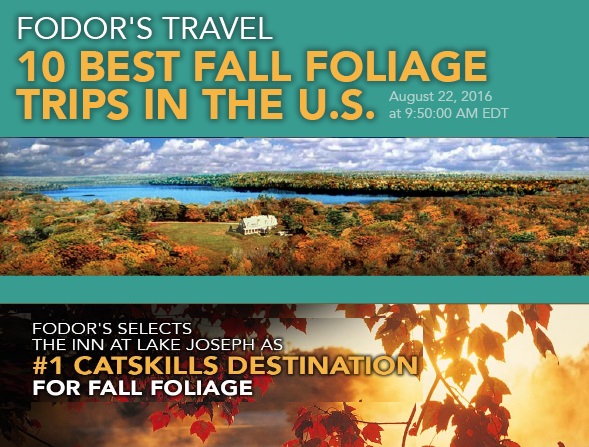